An Insiders Guide to Galway, Events and Local Attractions from the Team at the Residence Hotel

No Widgets found in the Sidebar Alt! 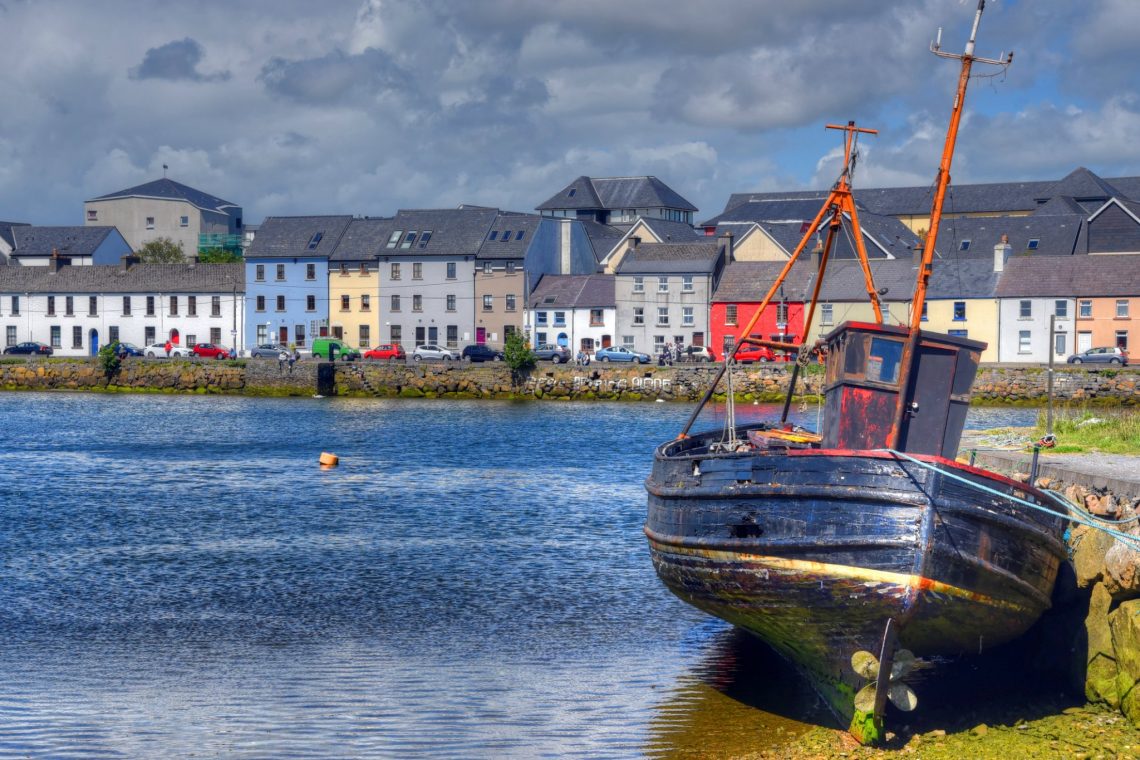 The True Meaning and Importance of the Claddagh Ring 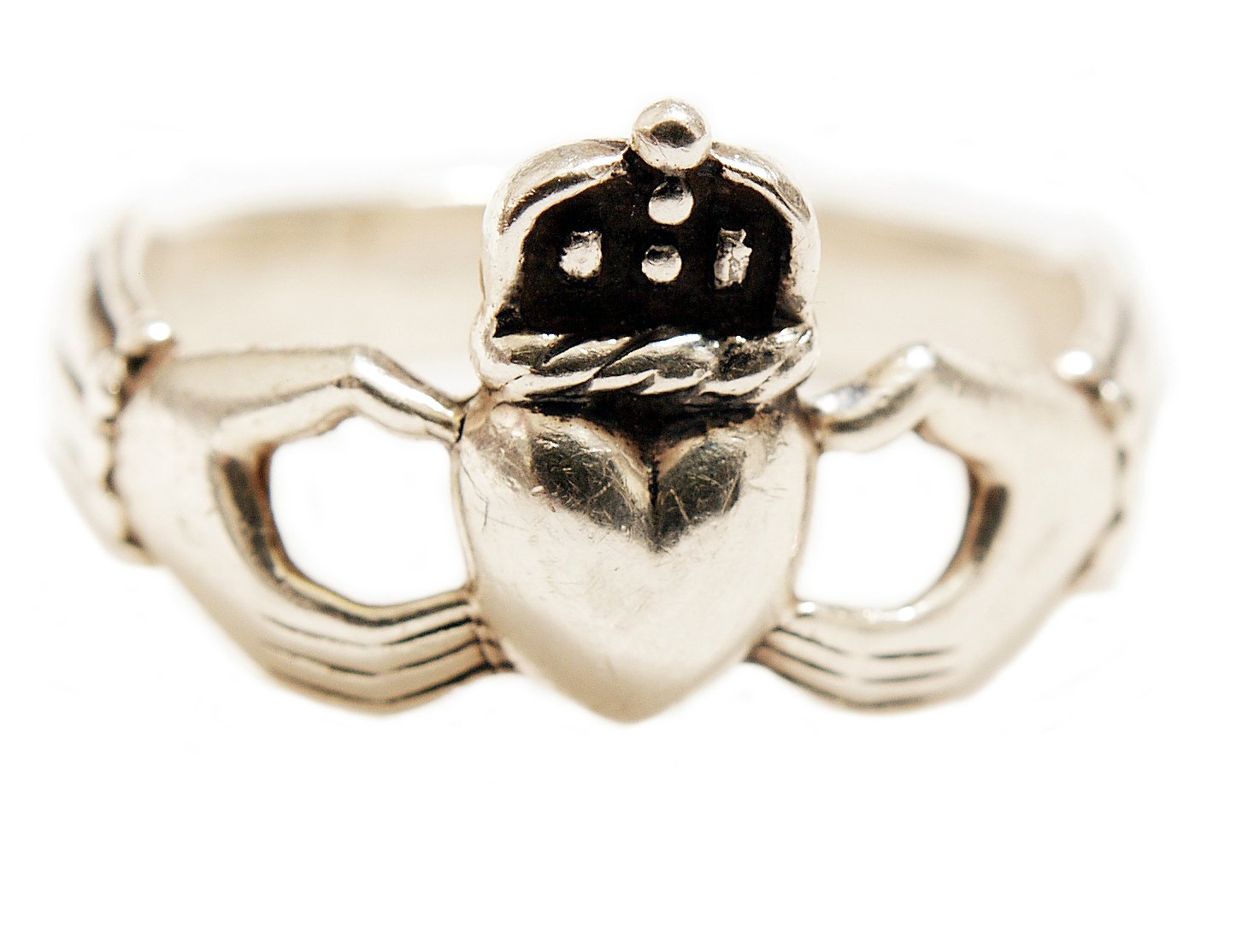 Let’s be honest, many people have heard of the Claddagh Ring but very few are familiar with the significance of this beautiful specimen. It’s true, the Claddagh Ring is famous all over the world but the actual meaning of the ring is largely unknown and often the source of wonder.

On the other hand, folklore in Ireland tells some very endearing stories and interesting myths about the Claddagh Ring which originated on this tiny landmass next to the Atlantic Ocean.

But what is the Claddagh Ring exactly and what are these mystical stories? Let’s take a closer look at the history, legend and significance of this iconic piece of Celtic jewellery:

The Cultural and Historical Importance of the Claddagh Ring

In case you might be asking yourself, the Claddagh Ring is a traditional piece of jewellery from County Galway in the West of Ireland. Featuring a crown, and two clasped hands wrapped around a heart; this delicate band is a very visual representation of love, friendship and loyalty.

For this reason, the ring is often exchanged between lovers and then passed down through the family, from one generation to the next. While this part of the exchange usually happens between mothers and daughters, the ring itself is often gifted for engagements, friendship and as a Celtic wedding ring.

On the other hand, the Claddagh ring is steeped in history and embedded in Irish Heritage. In fact, the origin of the ring dates back as far as Roman times and although various backstories exist, they all begin and end in a small town called Claddagh on the western shore of Ireland.

Legend and Folkore Behind the Claddagh Ring

As part of this folklore, legend tells the story of Richard Joyce from the town of Claddagh who was separated from his love and sold into slavery. During this 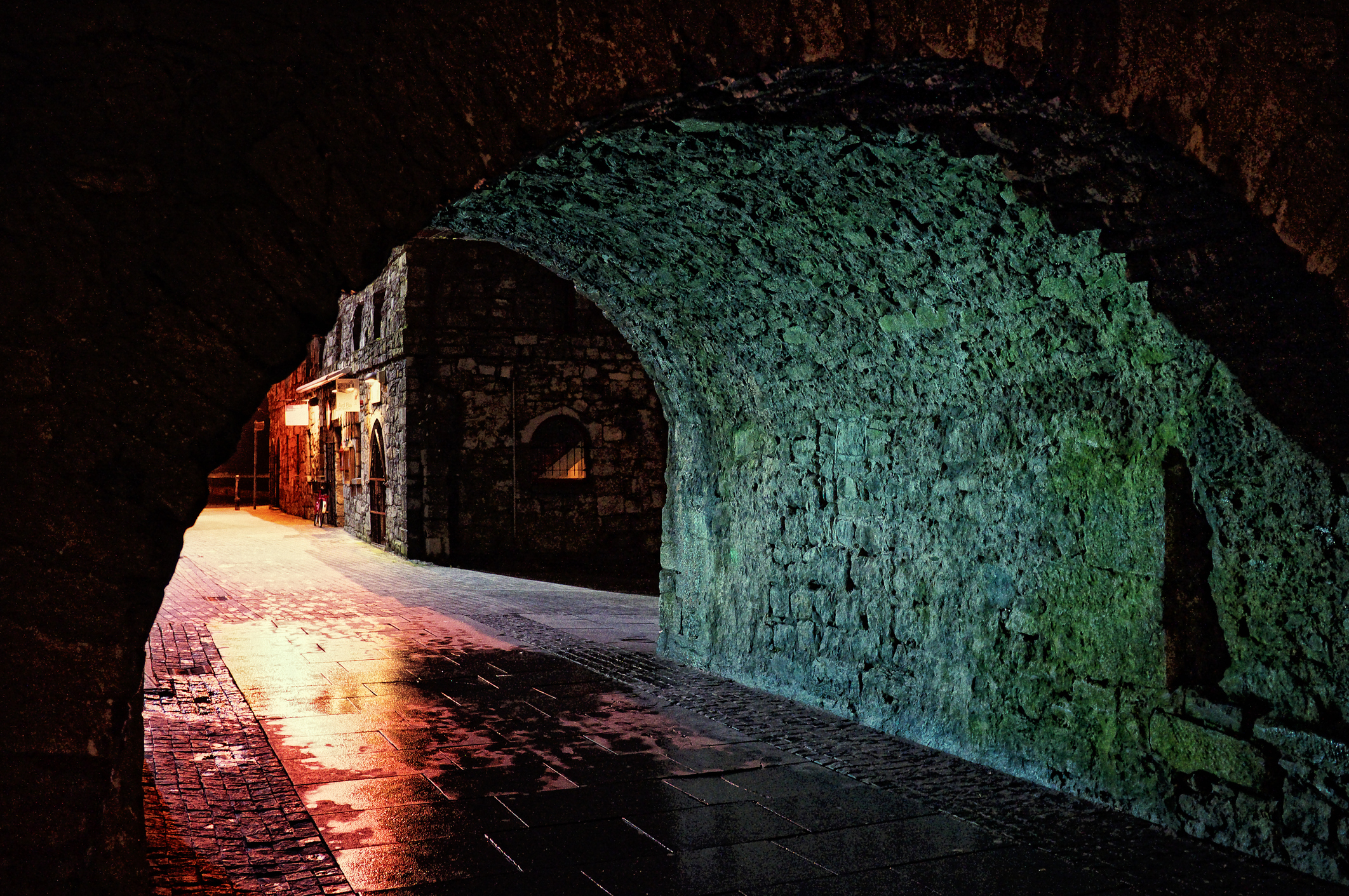 heartbreaking time, the young Irishman wondered if the love of his life would wait for him and began stealing fragments of gold from his master to craft a special ring for his lover. As part of the design, he fashioned clasped hands for friendship, a crown for loyalty and a heart for love. Finally, when Joyce managed to escape slavery and return home to Claddagh, he found his lover waiting and gifted her this special ring as a symbol of his undying love, friendship and loyalty.

And that’s just one of several folk stories… 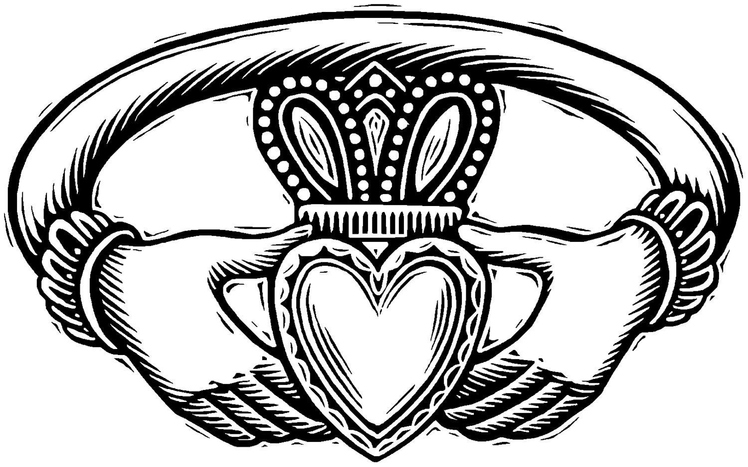 For example, there is a second popular love story attached the origin of the Claddagh ring which tells the story of Margaret Joyce who married a Spanish sailor named Domingo de Rona in the 16th century. The Spanish Armada was the largest fleet of ships at this time but de Rona was a wealthy trader who settled in the town of Claddagh. After the Spaniard passed away, Margaret decided to use the remaining fortune to build a series of bridges throughout her province in the west of Ireland. It was also around this time when an eagle flew overhead one day and dropped a beautiful Claddagh ring into her lap.

But what might any of this mean to you?

Well, the meaning of these ancient stories still holds true in modern times and the Claddagh ring is arguably the most symbolic pieces of Celtic jewellery you can gift to someone special.

The Underlying Meaning of the Claddagh Ring

As you may know, even though this was initially intended as a Celtic wedding ring, friendship, love and loyalty is the underlying symbolism of the Claddagh Ring. In other words, you do not need to be engaged, married or even attached to fashion the band and there is even a specific way to wear the Claddagh Ring. That is to say, the way in which you wear this ring can distinguish your relationship status. 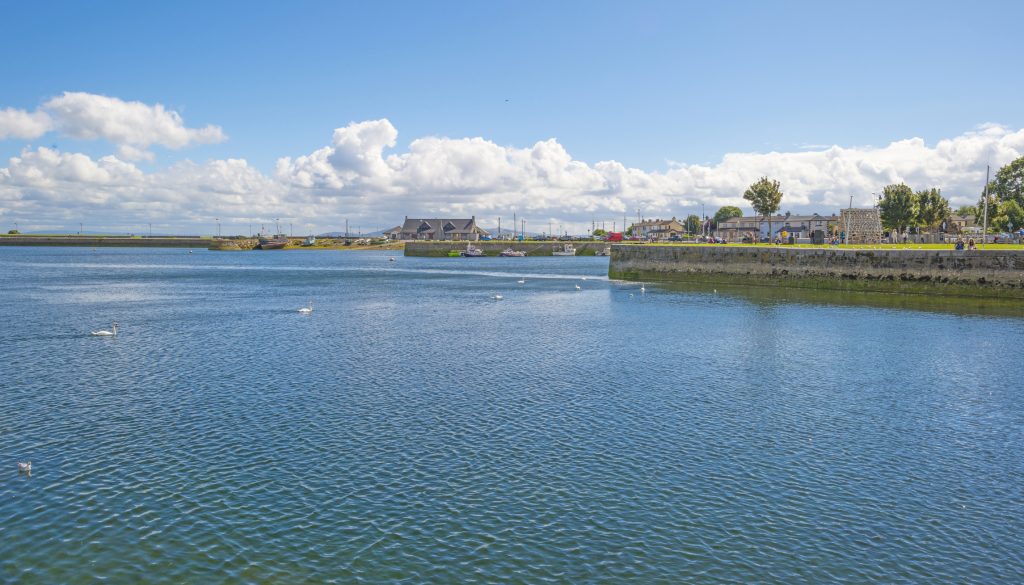 While visitors can pick up a Claddagh Ring on a trip to Ireland, Celtic Jewellery can guarantee safe and prompt delivery to anywhere in the world. What’s more, this reputable store is based in the heart of Galway and every Claddagh Ring is handcrafted to perfection by a local Irish designer. 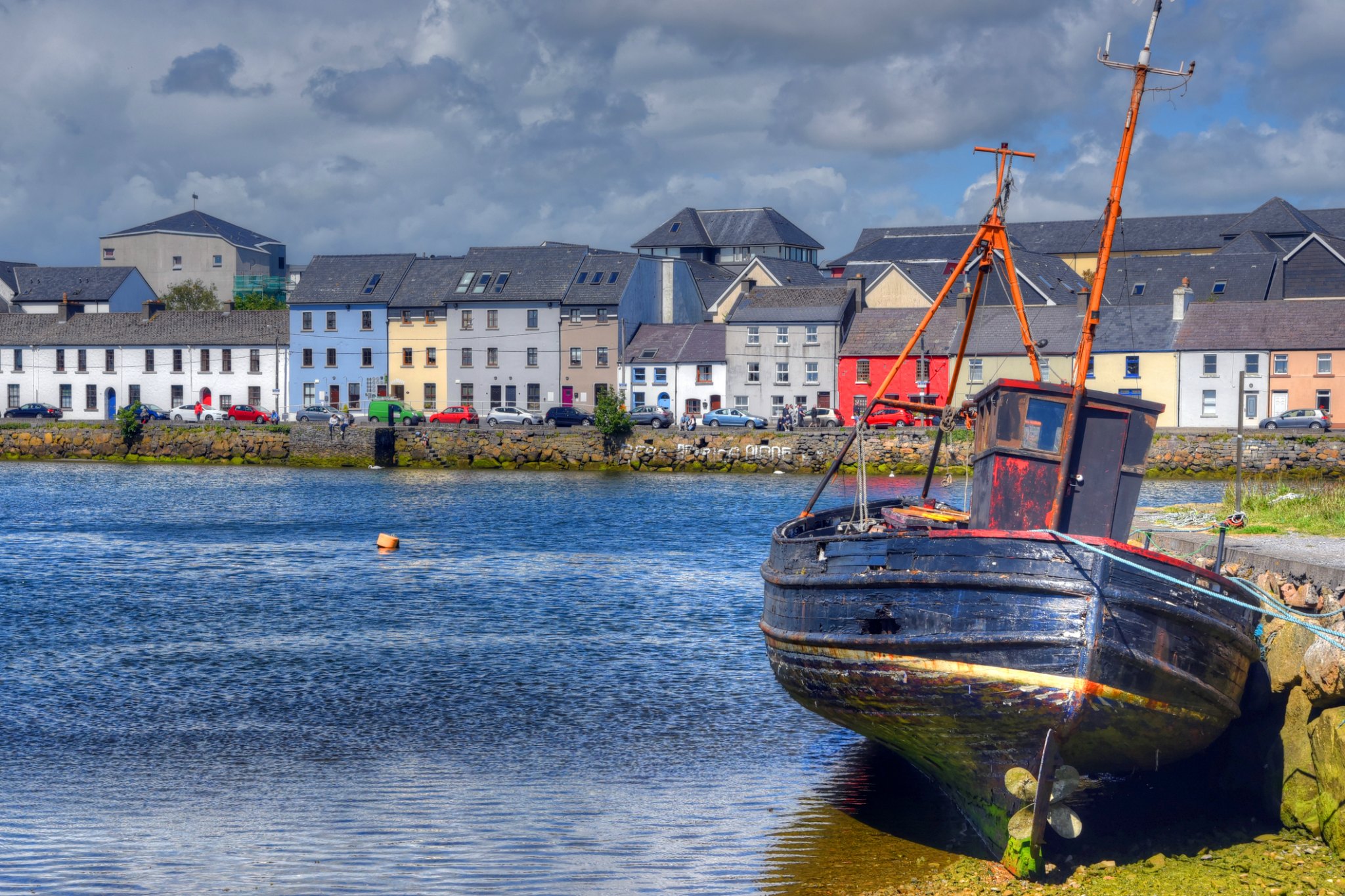 Residence Hotel Blog - Look, Listen and Live like a local. 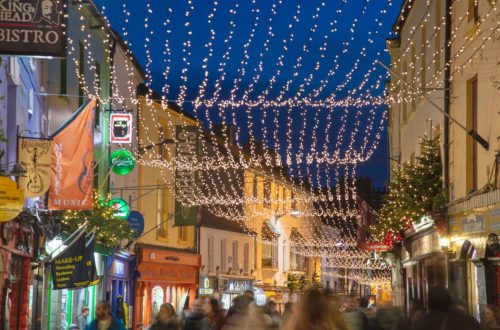 Christmas is simply magical in Galway… 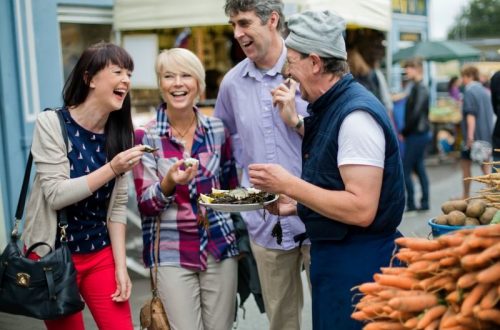 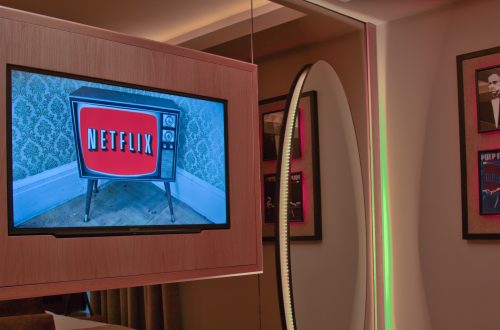